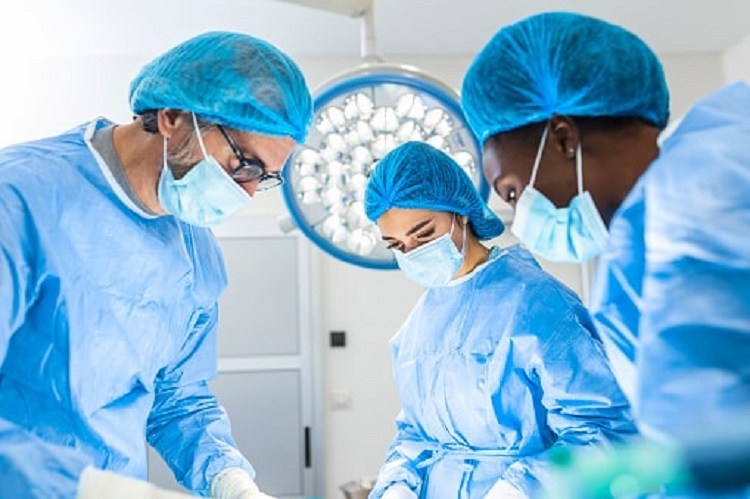 Minimally invasive surgery (MIS) is a relatively new method that uses small incisions, or cuts, to perform surgical procedures. The goal of MIS is to give patients less pain, scarring, and recovery time. During the operation, doctors make smaller incisions using advanced instruments containing fiber-optic technology, which provides them with a clearer magnification and, at times, a 3D image of the area. Their aim? To operate with greater precision and speed than conventional methods.

In this article, we look to help you learn more about the benefits of minimally invasive surgeries.

Being present at your surgery with medical personnel is very important. However, the vast amount of space inside your body can make it difficult to reach critical areas. MIS helps make procedures safer by allowing doctors better access to essential organs. MIS patients are at a reduced risk of infections, blood loss, and other issues involved with standard surgeries. The small holes the doctors use will quickly heal up, resulting in faster recovery times for patients.

A smaller incision means surgeons also need to make more refined movements while they operate. This greater precision helps them work on smaller areas, such as the prostate gland and removing gallstones. It also allows doctors to make minor invasive surgeries; instead of making a large cut for gallbladder or kidney stone removal, they can use long thin instruments and perform keyhole surgery. There is minimal trauma and swelling after the procedure, meaning you’ll be up and about in no time.

Because the human body is built to heal itself, MIS procedures lower complications and recover faster than traditional surgeries. There are no large incisions that need stitching up, resulting in less bleeding and reduced swelling and pain for patients after surgery. Some people can be discharged the same day of their operation.

If you have surgery coming up, you probably want to know about your recovery time and pain management. You might also be concerned about scarring. It is common after surgery as the area where the incision was made will leave a visible mark. For some people, this can cause discomfort or low self-esteem. MIS minimizes scars because it creates smaller incisions, so there is less trauma to the skin. The body recovers much faster, too, so scars are often lighter than traditional scars.

The advantage of minimally invasive surgery over conventional methods is that you have less pain. It makes every part of the recovery process easier, from getting up to going back to work. There will still be a degree of discomfort after the procedure, but it’s nothing compared to what you experience with regular surgery.

In summary, minimally invasive surgeries have emerged as a new method of conducting operations with smaller incisions using fiber-optic technology. It comes with various advantages, the most common being reduced pain and scarring. It also allows for a shorter recovery period, increased accuracy, and more safety.

Everything You Need to Know About Brow Lifts

CBD Flower vs. Delta 8: Which is More Effective?

Handling Hazardous Chemicals In A Lab

What Your Back Pain Is Telling You

What Does A Virtual Visit Consist Of?